We are part of the Advent Group of Companies, based in Southern Spain.

With over 20 years industry experience we are perfectly positioned to coordinate your print requirements from start to finish.

Our highly experienced pre-press staff will flight check your artwork files and ensure that they will produce optimum quality on the final product and we will make recommendations regarding paper stocks, print processes and finishing where appropriate.

We work with over 30 exceptional printers around Europe. The close relationship we maintain with them is priceless in terms of the care they take with the projects we send them. And, since we handle substantial volumes, we are able to offer extremely competitive prices and fast turnaround times. 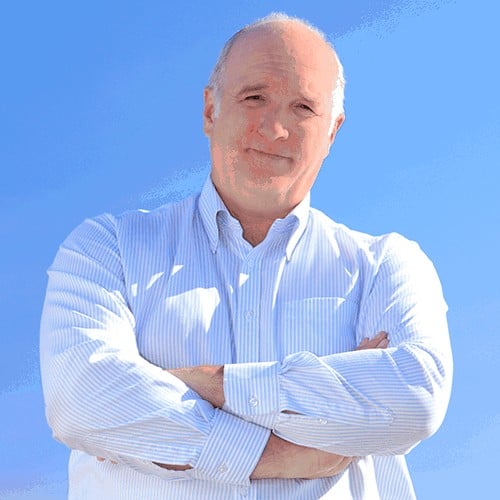 Steve moved to Spain from Manchester, England in 1986 and worked as the Sales & Marketing Manager of Spain’s leading english language magazine at the time, Lookout. This is where his love of print developed. In 1995 he opened his first company and quickly offered print management services throughout Spain.

As the business expanded into Europe the network of printers grew significantly allowing him to offer an increasingly wide range of options to clients.

Steve is fluent in English and Spanish and “manages” in other European languages!

He is also an expert user of the Adobe Creative Suite which allows him to flightcheck documents as well as making changes where required and outputting print ready pdf’s when clients are on a tight schedule.

He is married with three boys (now fully grown men) and is a keen (though poor) golfer! 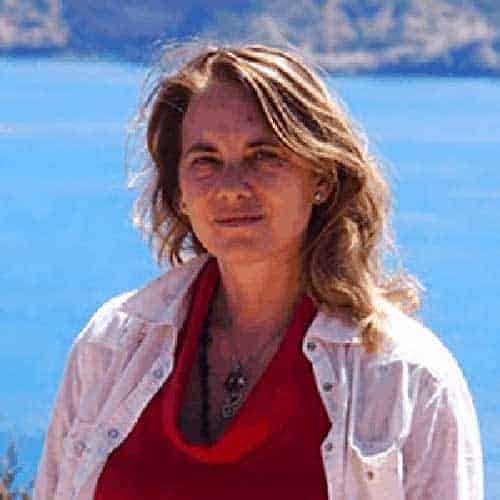 Susana is a print management specialist. With close to 20 years of print experience, she helps clients find the sweet spot where they can get the very best from their budget.

In her free time she is a fan of the beach and walks in the country.

Looking to print around the world?